Helping you improve your profitability in mixing and placing
self-levelling compounds: detailed tutorials, case studies and
articles from compound manufacturers and installers alike.

How much faster is the Portamix Mega Hippo?

"We would reckon that its two thirds faster than any other mixer on the market."

With close to 20 years of experience in epoxy flooring, Profloor Epoxy Systems has worked together with architects, engineers, and construction firms to provide long-lasting surface solutions, all at a competitive price. 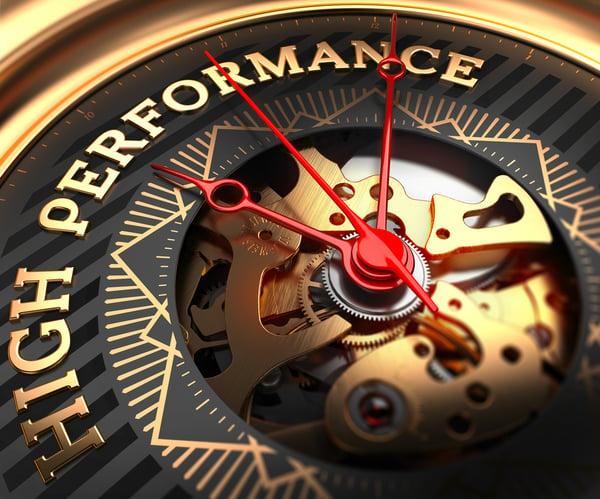 Hear from Project Manager, John Wilson proves the benefit of the Portamix Mega Hippo in their operation and win more projects due to its cost-effective efficiencies. "The features that are great for us with the Hippos mixer is definitely the wheels and the inner liner of the mixer.

The most significant advantage for it is its accessibility to get to the remote locations continuously. It's essential to the material from when it's mixed, unplug it, and get it to where it actually has to be spread. So that's it's the advantage it has over any other mixer in the market. That's where the Hippo really comes in to shine.

The job in Surrey Hills that we were doing was a cementitious flooring system, and we had two mixers going where which allowed us to lay the floor continuously, which is very important when you are laying a floor of that size; it was around 750 square meters, to eliminate getting that wet edge.

We would reckon that its two thirds faster than any other mixer on the market. We are saving in labor with the Hippo and thus being a bit more competitive with our pricing.

In the long run, we would definitely be winning more projects because of that competitive edge."